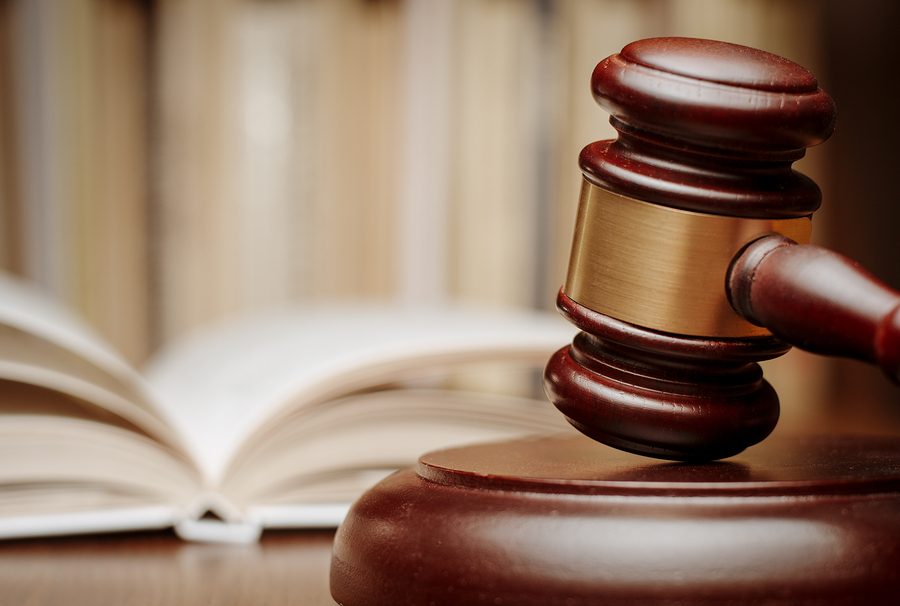 The latest Risperdal® case against Johnson & Johnson Pharmaceuticals sets record jury-verdict of $70 million in a Philadelphia court to the plaintiff, Andrew Yount. The U.S Jury announced this verdict on July 1, 2016, the latest of Risperdal® lawsuits currently underway. The case concluded that J&J Pharmaceuticals was responsible for failing to warn that it’s antipsychotic medication, Risperdal®, may cause a condition known as gynecomastia.

Gynecomastia is a condition that causes male breast tissue enlargement. Risperdal®, originally approved in 1993 for schizophrenia, is an antipsychotic medication used to treat people who suffer from a range of behavioral disorders, mental illnesses, or other developmental disabilities. In 2006, clinical studies linked the increased risk of developing gynecomastia among young male adolescents, even though millions of prescriptions for Risperdal® had already been issued.

In 2013, the U.S. Department of Justice stated the manufacturer of Risperdal®, Johnson & Johnson, illegally marketed the medication. Additional evidence supports the claims that the company did not wait to obtain FDA approval before promoting its use for children

The plaintiff, Andrew Yount, is one of thousands of boys affected by this medication. In 2003, five  year old Yount was prescribed Risperdal® to treat a psychiatric condition. Not aware of the complications associated with Risperdal at the time, Yount filed a lawsuit years later against J&J, stating the medication caused him to develop breasts.

This is one of many lawsuits against the manufacturer, as families have filed claims since evidence shows the company deliberately misled the medical community about the extent of the risk of young men developing gynecomastia.

J&J believes the verdict was excessive, and intends to appeal. They have also stated that millions of people have been helped using Risperdal® as a method of treatment.

If you’ve been affected by this drug, you can learn more about it here.