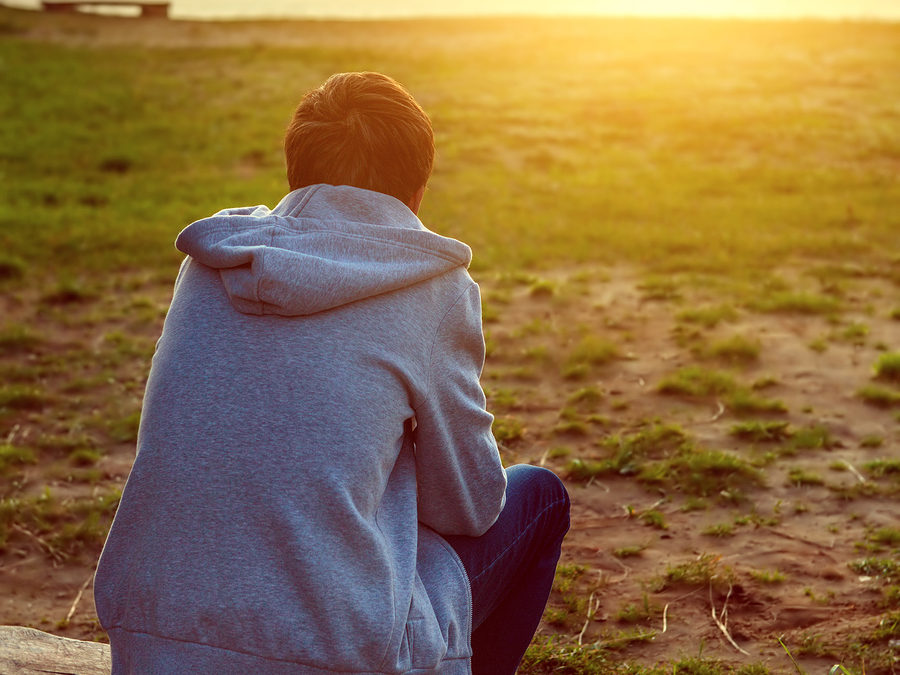 One of the first hernia mesh lawsuits against Johnson & Johnson Pharmaceuticals’ Ethicon Division, filed by Matthew Huff in the Southern District of Illinois, is set to go on trial before Judge J. Phil Gilbert on January 22, 2018. Huff filed a claim in April 2016 after suffering complications from Ethicon’s Physiomesh® Flexible Composite Mesh device used to treat a hernia in 2013.

Two years after the hernia repair Huff began experiencing adverse side effects including pain, fever, nausea, chills, and redness on the skin. Huff was hospitalized in 2015, where it was discovered that the mesh used to treat the hernia was infected. This resulted in two abdominal abscesses, intestinal fistula and surgery to remove the abscesses.

Huff claims that Ethicon’s hernia mesh device used to treat his hernia was defective and unreasonably dangerous for such as common type of procedure. The use of mesh in the treatment of hernias is intended to provide a solution through a minimally invasive procedure. About one million hernia repairs are performed each year, and hernia meshes/patches are commonly used to repair the wound.

In May 2016, Johnson & Johnson’s Ethicon Division withdrew it’s flexible composite hernia mesh from the U.S. market after studies revealed complications associated with its use in minimally invasive hernia repairs. These studies indicated a much higher recurrence and revision rate from hernia repairs using hernia mesh compared to similar devices used for this type of procedure.

Ethicon was not able to determine the cause of the issue, and removed this product from the worldwide market.

Huff’s lawsuit is one of many that have began forming amidst Ethicon’s recall. Huff claims he was left with serious injuries and health problems as a result of the complications caused by the hernia mesh, including abdominal wounds that need to be taken care of on a daily basis.

Similar allegations are expected to be filed across the country.

Did You Suffer After a Hernia Mesh Operation?

If you suffered health problems after undergoing a hernia mesh procedure, then you may qualify for compensation. You may also qualify if you underwent a second surgery to correct a recurring hernia. Recovery may include past and future medical bills, lost wages, diminished quality of life, and pain and suffering.

Find Out If You Have A Claim